THE TIME FOR SOCIAL ENGAGEMENT IS NOW

WHY CHOOSE ONE INSTITUTION

One Institution is instant access to thought leaders in the areas of social justice movements and political discourse. We facilitate civic engagement around laws and public policies that affect the quality of life in America.

We are a nonpartisan civic enterprise that improves public understanding of social justice movements and political discourse. We promote social awareness and community engagement through original content programming that quickly makes sense of complex issues. Policy, social conflicts, and national debates are nuanced and complicated endeavors. We curate, synthesize, and present political and public conversations because we believe in the power of an informed citizenry.

We INFORM citizens by explaining the movements and conversations happening around them.

The world can be a complicated place. At times, our busy lives prevent us from keeping track of current debates and topics of concern. ONE INSTITUTION provides citizens the material they need to quickly understand the issues and make informed decisions.

We IMPROVE outcomes to create a more unified nation and a better world.

Through an informed citizenry and an accessible public policy platform, we will contribute to better outcomes for all segments of our society. We are ONE.

We IMPACT public policy by providing a platform for officials, activists, pundits, and the public to engage issues and ideas.

We are committed to leading honest national conversations and public dialogue to ensure accountability in the public policy process. Our work facilitates civic engagement and gives voice to those who may otherwise be marginalized. 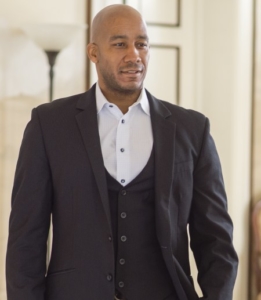 Dr. Keenan Davis is a public policy entrepreneur with over 15 years of strategic and tactical deliverables in the public and private sector. Davis continues to leverage his passion for improving life trajectories in the sports and education space through social innovations. Currently, he serves as the Chairman and Senior Fellow at One Institution – a nonpartisan civic enterprise that improves public understanding of social justice movements and political discourse.

Prior to his current position, Davis spearheaded an online college degree program that was initially created at the Bill and Melinda Gates Foundation. The education start-up was designed to increase college access to underserved and underemployed individuals that traditionally would not look at a high quality degree as an option. For three years, he successfully led the growth and development of v1.0 and v2.0, eventually scaling the organization to the point of acquisition.

Earlier in his career, Davis spent nearly a decade working with iconic sports brands such as the Chicago Bulls and the National Football League Office in Communications & Governmental Affairs, and European operations roles. Davis holds a Doctorate from Northeastern University, Masters from Regis University, and Bachelors from Louisiana State University.

In addition, Davis is an Adjunct Professor at Northeastern University. He is happily married to Dr. Farah Husain and they have a daughter named Parsa. 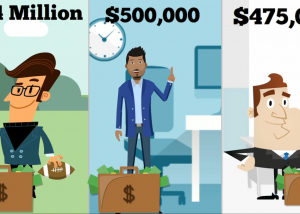 Why should college athletes get paid a stipend? College athletics are significant sources of revenue that in some cases, help improve a school’s economic standing. These athletic programs support salary levels for both coaches and administrators. 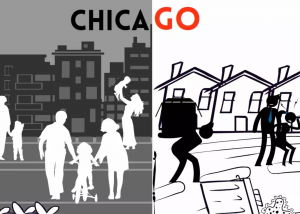 Why is gun violence so high in impoverished Black communities? 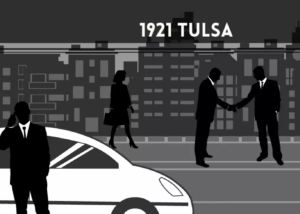 Most Americans are unaware of the tragedy that unfolded in a prosperous black community in Tulsa, Oklahoma. In 1921, in response to a conflict between white and black citizens....